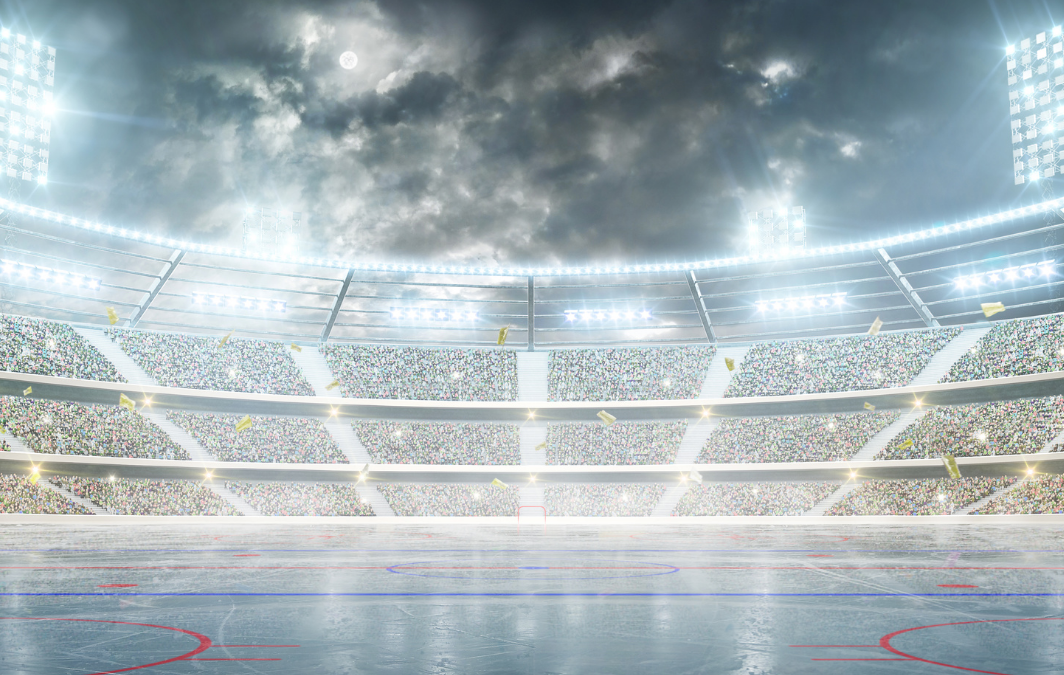 Get ready Caniacs! Hockey is making its way back to Raleigh starting October 14th squaring off against the New York Islanders at home. The pandemic had put a dent in the NHL’s plans for the 2020-2021 season, but with strict protocols, the Carolina Hurricanes were able to have a pretty successful season. This year the league is almost back to normal and ready to start their race to the cup!

The NHL looked a little different last season. To minimize travel and border crossing, the league created temporary divisions for the season. The league placed all Canadian teams in the North division and will play each other about 10 times. The East, West, and Central division played every other team in their division around 8 times. Unlike past years, teams would not play other teams outside of their division until playoffs, which made for some interesting games.

This season, the NHL is operating almost back to normal. Just like pre-covid seasons, each team will play 82 games each and will play teams outside of their division. This years season also includes two outdoor games with the Wild vs the Blue on January 1st 2022 for the winter classic and the Predators vs the Lightning on February 26th, 2022. The Vegas Golden Nights are also hosting the NHL All star game this year.

The Carolina Hurricanes had a PHENOMENAL season last year ending the season with a home record of 20-3-5, an overall record of 36-12-8, a central division champs title, and made it all the way to the second round in the stanley cup playoffs where they unfortunately lost to the reigning (and now defending) stanley cup champions, the Tampa Bay Lightning.

This year we said goodbye to a lot of friendly faces such as Brock McGinn, Petr Mrazek, Dougie Hamilton, Alex Nedeljkovic, and others while welcoming Ethan Bear, Tony Deangelo, and goaltender Frederick Anderson. With fresh faces and a team reset, the canes enter this season with one goal in mind… winning that cup.

You can view the full hurricanes schedule here!