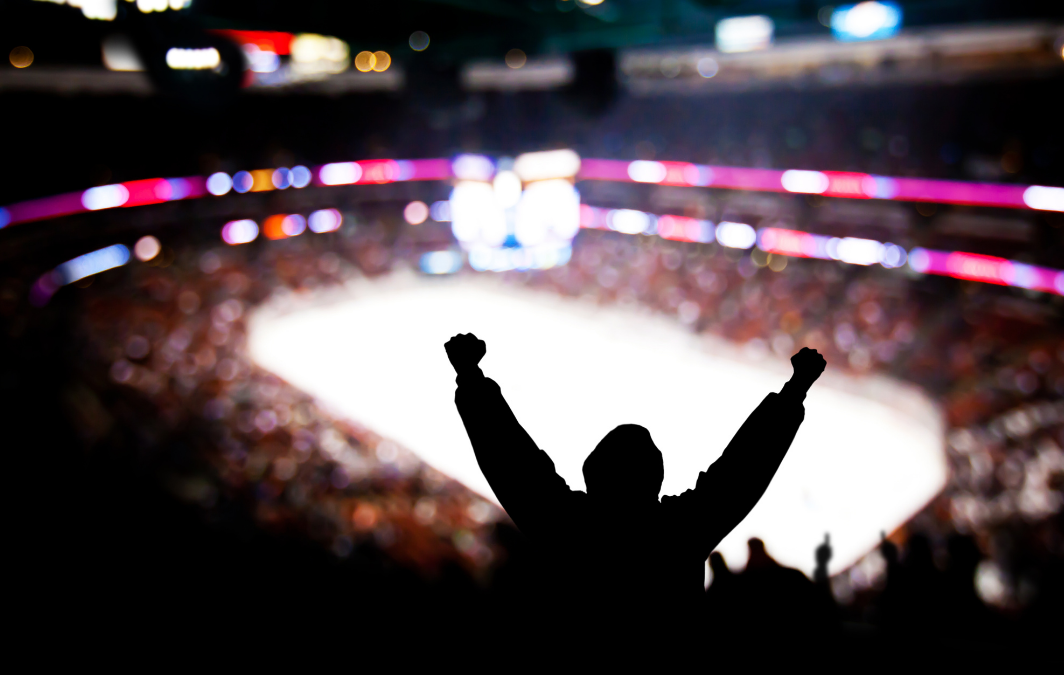 24-7-2. 50 points. That is the current record of North Carolina’s hometown NHL team, the Carolina Hurricanes. The Hurricanes are sitting pretty at number 1 in the Metropolitan division and number 3 in the league standings, just 3 points behind the Florida Panthers and the reigning back to back Stanley Cup Champions, the Tampa Bay Lightning. This season the Carolina Hurricanes have illustrated the depth of their organization, the grit of the team, and the outstanding leadership it takes to make this team a cup contender.

Although we are ranked third in the league, we have played 5 less games than Tampa Bay and 3 less games than the Florida Panthers and are only trailing by 3 points which speaks volumes about the Hurricanes performance. This year was a year of history for the Carolina Hurricanes. They went undefeated in the first 9 games, creating a new franchise record for the best season start. They were contenders to tie the league record for best season start, but their win streak was put to a halt by the Florida Panthers in early November of 2021.

Due to the ongoing pandemic, the Carolina Hurricanes (along with the rest of the league) were put in a bind and a ton of their key players were placed in Covid-Protocol the month of December. The Hurricanes were forced to call players up from their AHL team the Chicago Wolves. One notable player being 21 year old, New York native Jack Drury. In his NHL debut, with just 1:20 left in the first period against the Detroit Red wings, PNC arena was roaring, celebrating with Jack Drury who had just scored his first NHL goal. The Canes ended the night in a 5-3 victory with Drury being honored with the first star of the game. His streak didn’t end there. Two days later, Drury tallied another goal to his stats sheet scoring against the Los Angeles Kings helping the Canes add another win to their record.

Drury was not the only AHL player getting his name on the stats sheet. Andrew Potrualski brought 2 assists to the table during the Detroit game and L.A Kings game. These two wins illustrated that no matter the circumstances the Hurricanes can grit it out and have an exceptional organization beyond the professional level.

On the topic of comebacks, the Carolina Hurricanes tallied an incredible comeback against the Columbus Blue Jackets showing that there is just no quit in this team. On New Year’s day, the Carolina Hurricanes faced off against the Columbus Blue Jackets in Columbus. By the time the second period was almost halfway through, the score of the game was 4-0 Columbus. Just 40 seconds after Columbus’ 4th goal, Steven Lorentz opened up the scoring for the Hurricanes and it just didn’t stop. By the time the clock hit 0:00 at the end of the third, the Hurricanes had tallied a 7-4 win against the Blue Jackets scoring 7 unanswered goals. 4 of those goals were tallied in a 5 minute span between 6:53 of the third and 11:59 of the third. Fans on both sides were shocked at Carolina’s comeback and whether you are a fan or not, it is easy to admit that this team is hard to stop.

Leadership is what can make or break a team’s performance and chemistry. Coach Rod Brind’Amour has shown excellent leadership on and off the bench so much that he just received the position of the metropolitan division coach for the NHL All Star game.

Whether you’re watching from your television or in the stands of PNC, this year is such an exciting year for the Carolina Hurricanes. With their sights set on playoffs, this could truly be a season you could never forget.