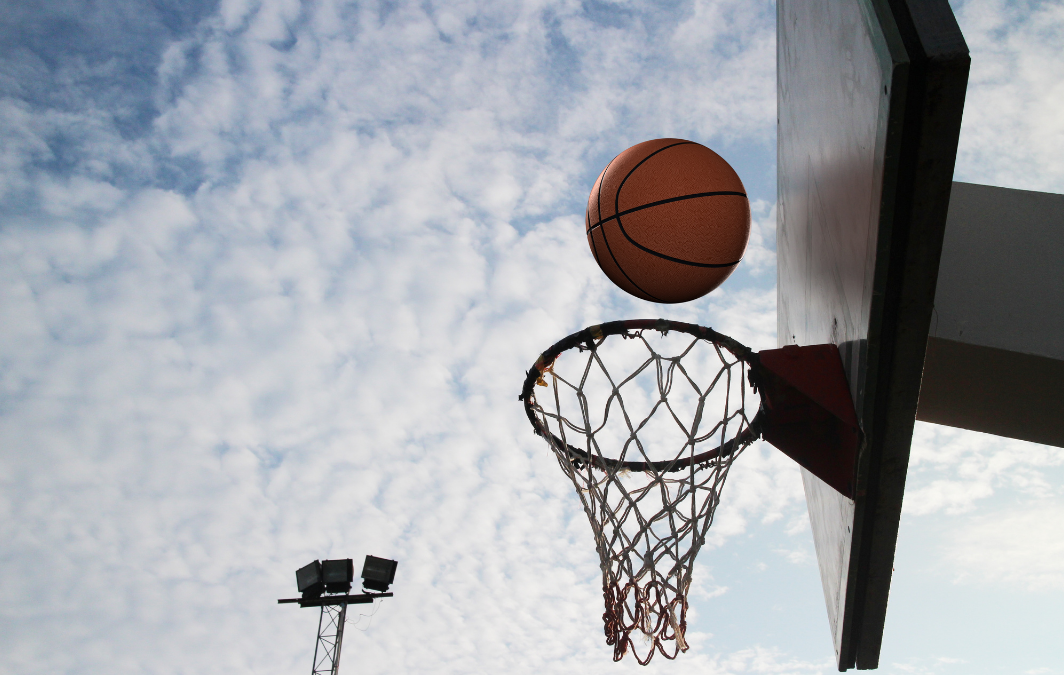 March Madness is only one week away! If you’re looking to make a bracket, it’s almost that time to get started!

The way March Madness works is that there are 68 teams included in the tournament. 32 teams receive an automatic bid to participate in the NCAA tournament for winning their conferences. The other 36 teams are selected by the NCAA selection committee. The selection committee looks at teams overall performance over the course of their season and makes their selections based on their season.

The tournament is played in a single-elimination bracket meaning if you lose one game, you’re out of the tournament for good. Once teams are selected, many basketball fans create  brackets to predict what teams will win what games, who will make it to the final four, and who will win the NCAA Championship. If you have a complete perfect bracket, you will receive $1 billion dollars!

The selection process begins Sunday, March 13th at 6:00pm where you can watch it on CBS. The first four teams play March 15th-16th, the first round is March 17th-18th, the second round is March 19th-20th, the Sweet 16 is March 24th-25th, the Elithe Either plays March 26th-27th, the Final four airs on April 2nd, and the NCAA Championship game will be played on April 4th.