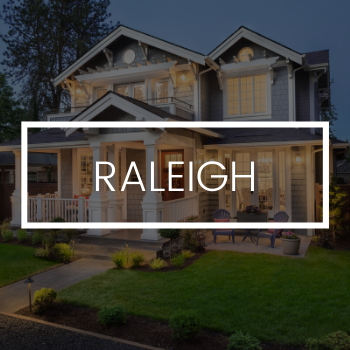 Raleigh is the 43rd largest US city and one of the country’s fastest growing. Anchor city of the Research Triangle region, Raleigh is dubbed “The City of Oaks”, from its many oak trees and its graceful green of lofty canopies. For most of its history, Raleigh was a sleepy small Southern town. But that was to change in 1959.

Regional leaders conceived it wise for the local economy to keep its college graduates from leaving the area, Raleigh-Durham-Chapel Hill. State and local visionaries surmised that a “Research Park” would keep the talent in North Carolina. Talk about a winning premonition.

At the 1959 founding of the Research Triangle Park (RTP), Raleigh’s population was 94,000. By 1970 it was 122,000 and get to 150,000 in 1980. Progressive and farsighted mayors, city councils, and business leaders crafted policies and plans t0 preserve and advance Raleigh’s reputation as a great place to raise a family. The result was an upward spiral of new residents and municipal amenities. By 2017, the Census Bureau estimates almost 460,000 residents.

The Research Triangle Park succeeded wildly in not only stopping the “brain drain”, but along the way, propelled the population by 489%. Come see what everybody’s lovin’ here!